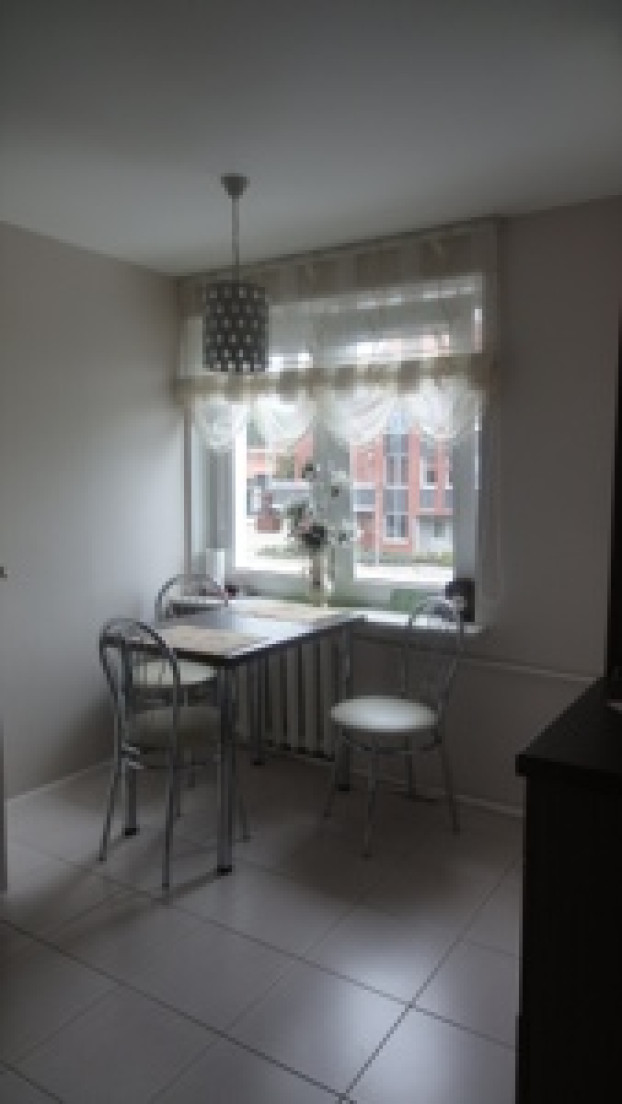 “The common or garden Lithuanian driver is notable for possessing certain eccentric habits almost unheard of in the West. A typical, edge-of-the-seat adventure sat beside a local Lewis Hamilton comes with a lashing of tailgating, cutting lanes and dangerous overtaking manoeuvres.”

Vilnius in your pocket

We picked up our hire car from the street in Vilnius. Literally! We met Thomas in the street and sat in the car to complete the paperwork. We then drove across to the west coast of Lithuania to the lovely town of Klaipeda.

This miraculous little mouse is the smallest monument in Klaipeda. His ears are for whispering dreams into which supposedly come true. The first mouse was unveiled in 2006 and promptly stolen. We whispered into the replacement's ear.

It was a short ferry ride across to the Curonian Spit. On our way to Nida we visited The Hill Of Witches.

We had a completely unexpected experience in the tourist information office carpark in Nida. A random German speaking lady on a bicycle approached us and offered us an apartment. The price was good so she rode off and we followed her in the car. The apartment was gorgeous so we booked it for the night.

What was David Boon doing in Nida?

The following day it was back to the mainland and off to another 'Lonely Planet' must see site of Orvydas Garden.

“Although the Soviet Union softened after Stalin's death, life under Khrushchev still wasn't easy for artists and religious people, especially in the satellite states. Being both an artist, and a devout Christian, Vilius Orvydas felt constantly harassed by the Soviet system. Yet from his repression, he created a beautiful and innovative rebellion in the form of an open-air sculpture garden on his family's land in Lithuania. While his work was not done in direct opposition to Soviet rule but more out of a curious sense of art and religion, many flocked to the gardens and considered him a great rebel against the oppressive regime.”

We also visited a disused underground nuclear missile launch site in the middle of a forrest that has been turned into a Cold War Museum. It was amazing! From 1962 to 1978 the Russians kept this place a secret, even to the locals, until the Americans found it using satellite. It had four nuclear missiles which were 23 m long and could be launched in 10 hours. Their range was 2000 km and they could potentially destroy 100 square km. Thankfully none were ever fired.

On our guided tour, we had the chance to look down into one of the missile silos. It's a long way down! And to think these were dug out by hand. It was not the locals though – they could speak Russian. The base was contructed by 10,000 Estonian soldiers.

Underground in what was once the control centre. There were at least 6 doors to go through to get here.

Before heading up to Latvia we dropped into The Hill of Crosses.
'Since the medieval period, the Hill of Crosses has represented the peaceful resistance of Lithuanian Catholicism to oppression………..During the Soviet era, the pilgrimage to the Hill of Crosses served as a vital expression of Lithuanian nationalism. The Soviets repeatedly removed Christian crosses placed on the hill by Lithuanians. Three times, during 1961, 1973 and 1975, the hill was leveled, the crosses were burned or turned into scrap metal, and the area was covered with waste and sewage. Following each of these desecrations local inhabitants and pilgrims from all over Lithuania rapidly replaced crosses upon the sacred hill……'

I love a good peaceful protest!

Stay tuned for the Latvian leg of our Baltic Bonanza!