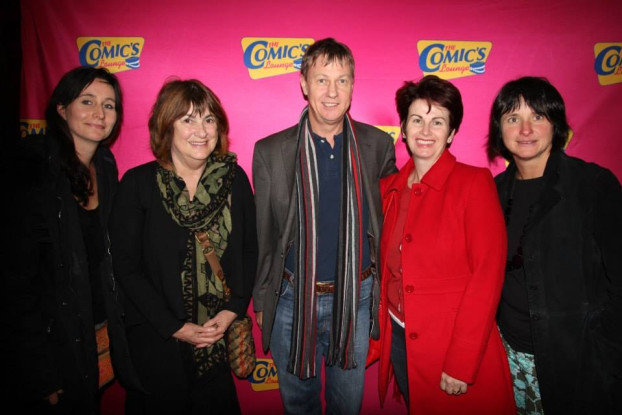 ‘When the cat’s away, the mice will play.’

While Nick was living it up in Sri Lanka I was having a good time too!

Zoe, the owner of Brunswick Travel and Tour offered me an amazing opportunity to run her travel agency for a month while she was on holiday. It was fantastic work experience and I enjoyed using my brain in a different way. 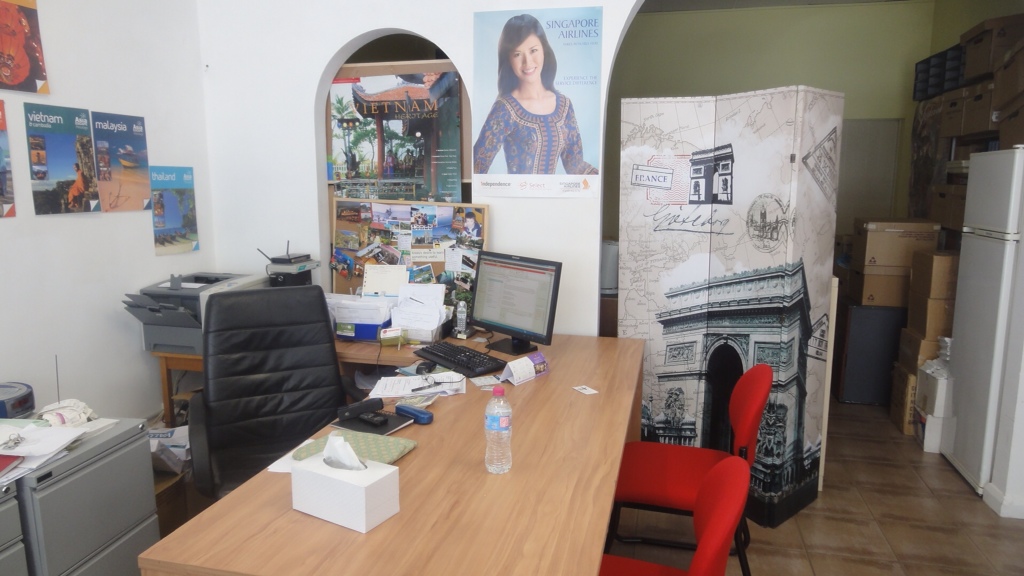 A cafe along the bike path on my way to work was offering free coffee and music for cyclists! 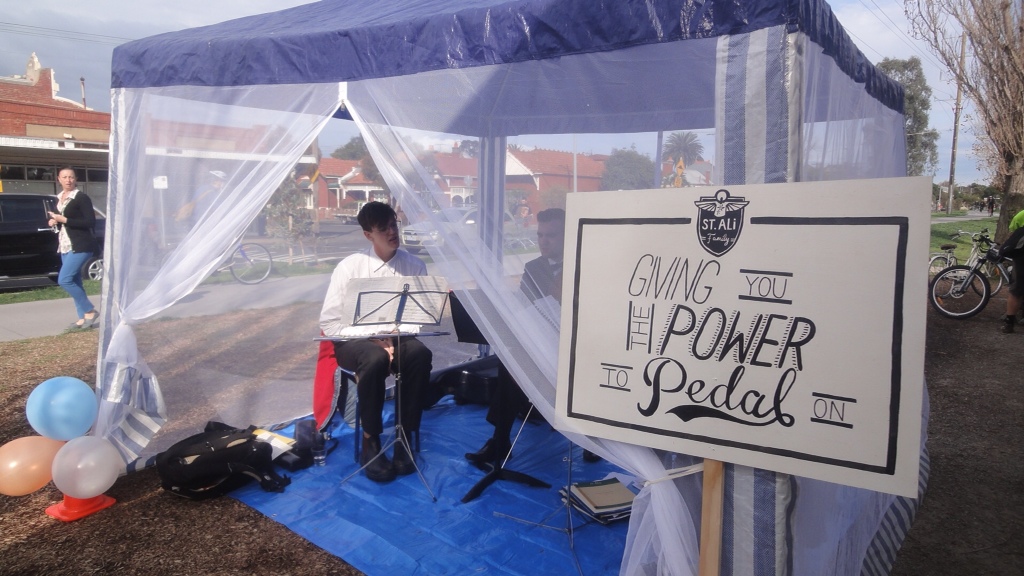 Paula and Charles were down from Townsville. Charles was working while Paul was on school holidays and in Melbourne on a junket! We went to the Comic’s lounge with Amanda and Cally to see Corrine Grant and a great night was had by all. 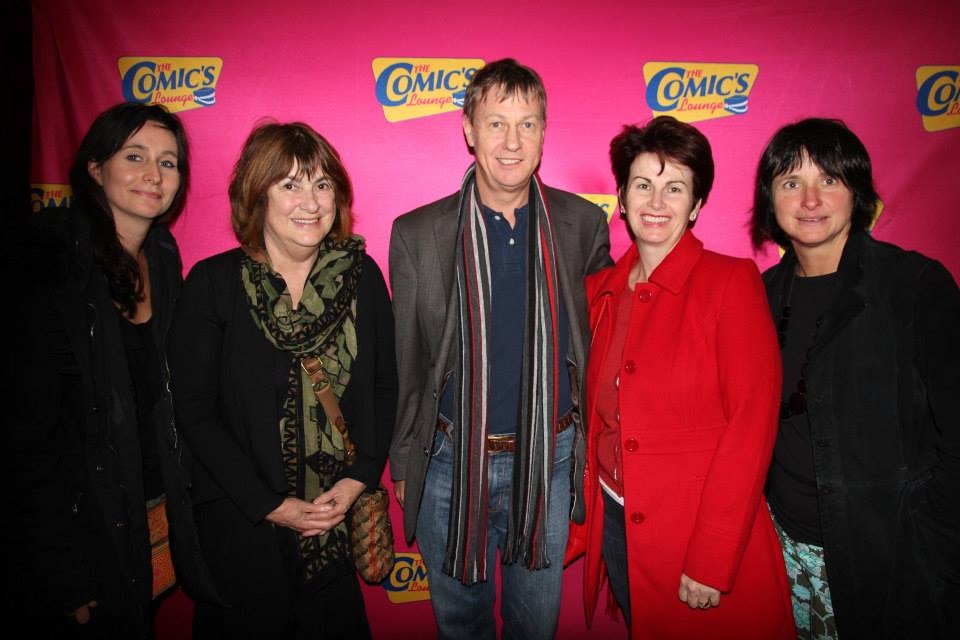 On Grand final morning we headed out to the Yarra valley and found ourselves at the Chandon Winery……….as you do! 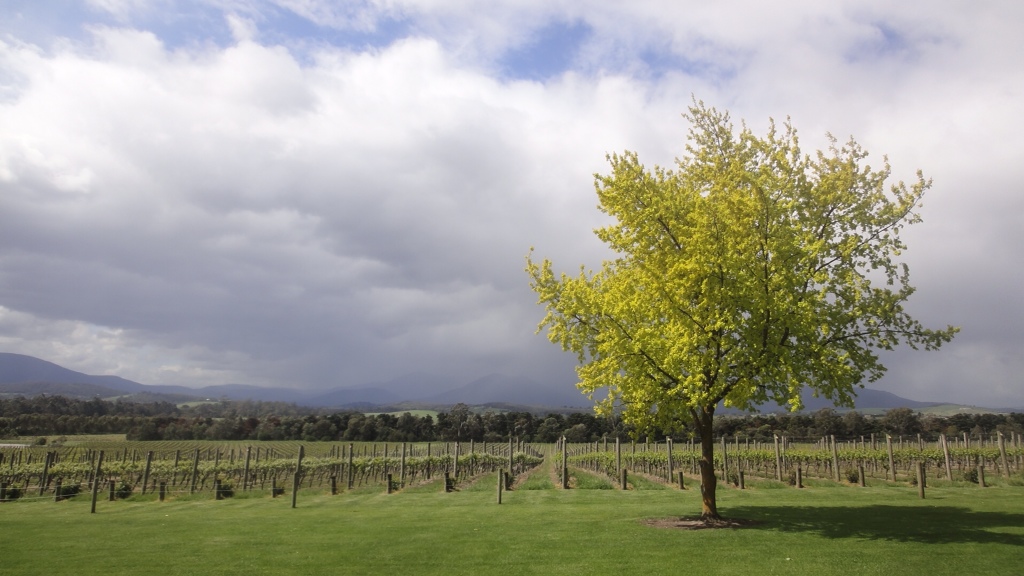 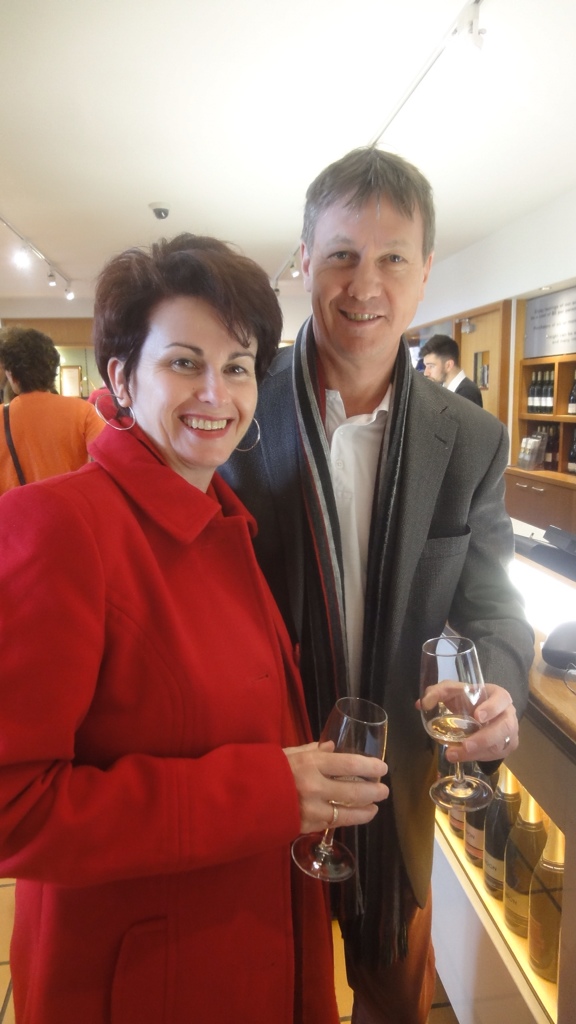 Despite not drinking a drop I had a great time. 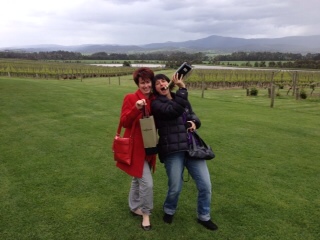 Grand final afternoon was spent with the Keoghs. I was in the minority going for Freo. Paula and Charles were threatened with walking home if they did not go for them as well. 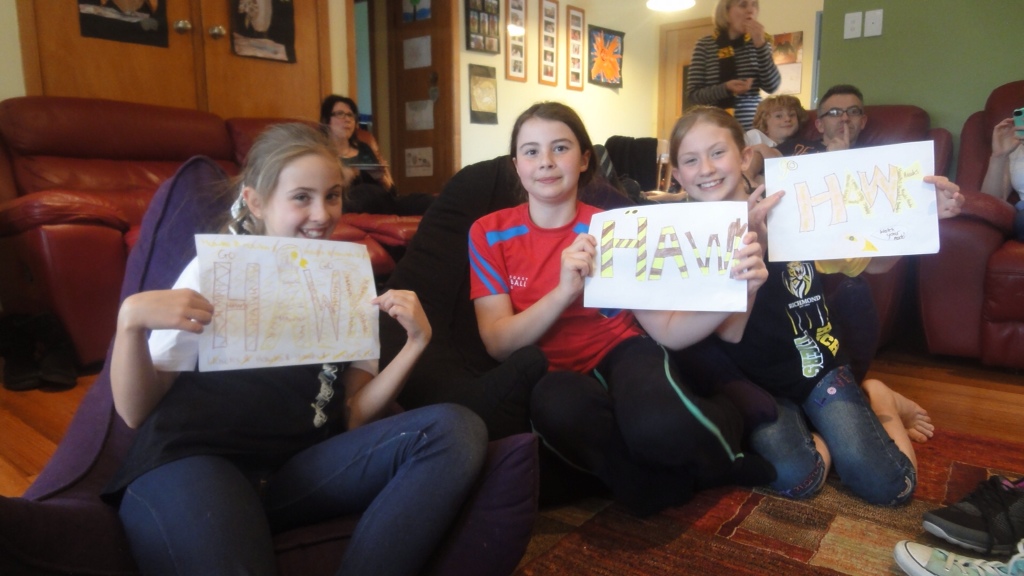 The fun continued on Nick’s return with a girls night out to Babba with Wendy Karen. My wig showed a fringe on the packet but I was disappointed when I opened it and found it missing. (Hence the scarf and looking like I have a head injury!) 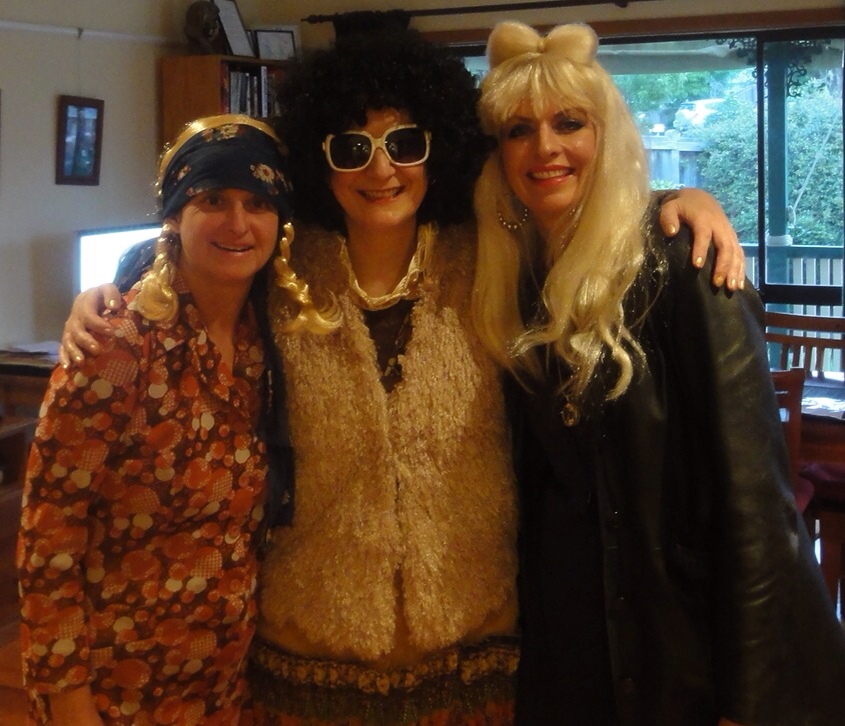 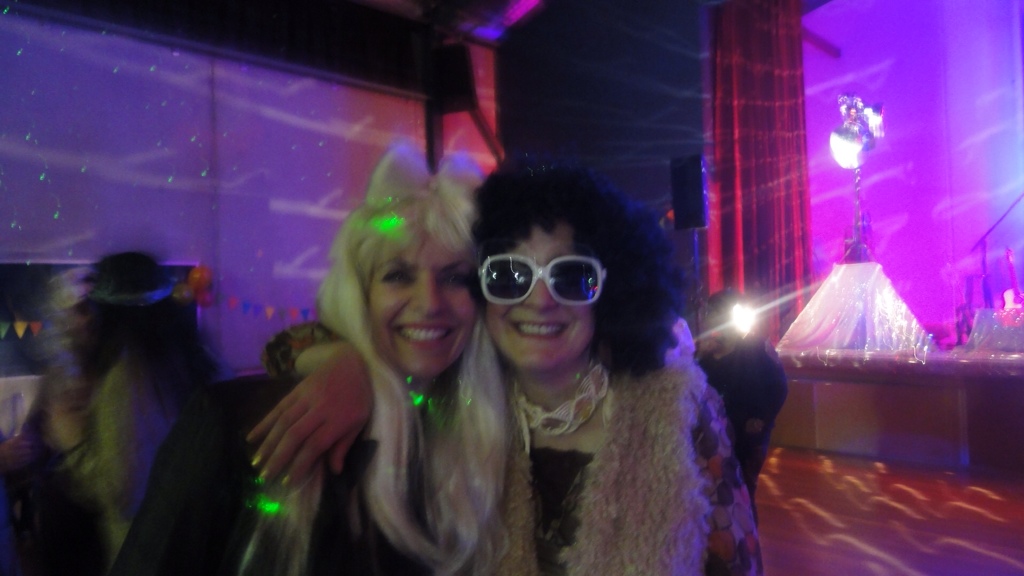 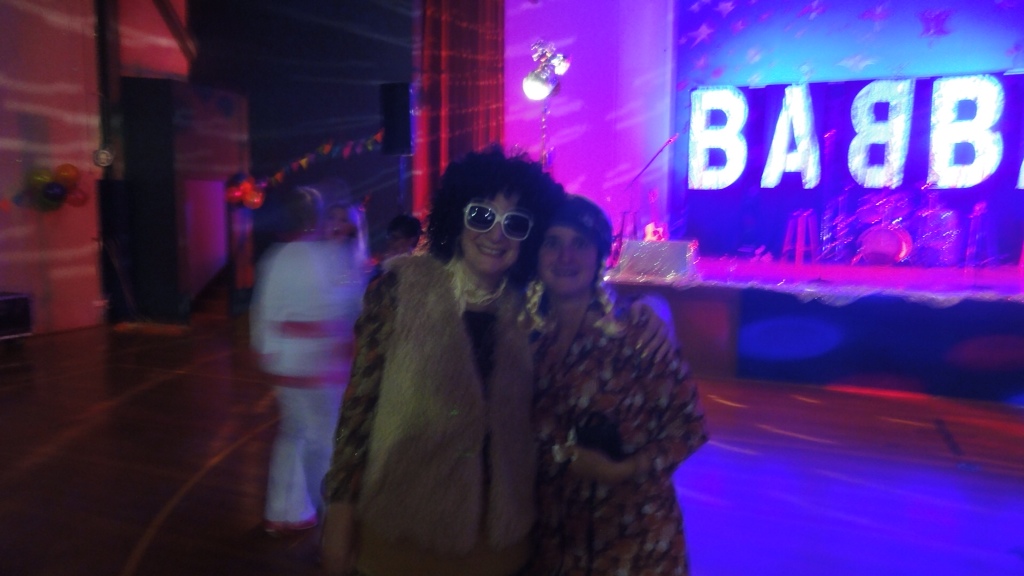 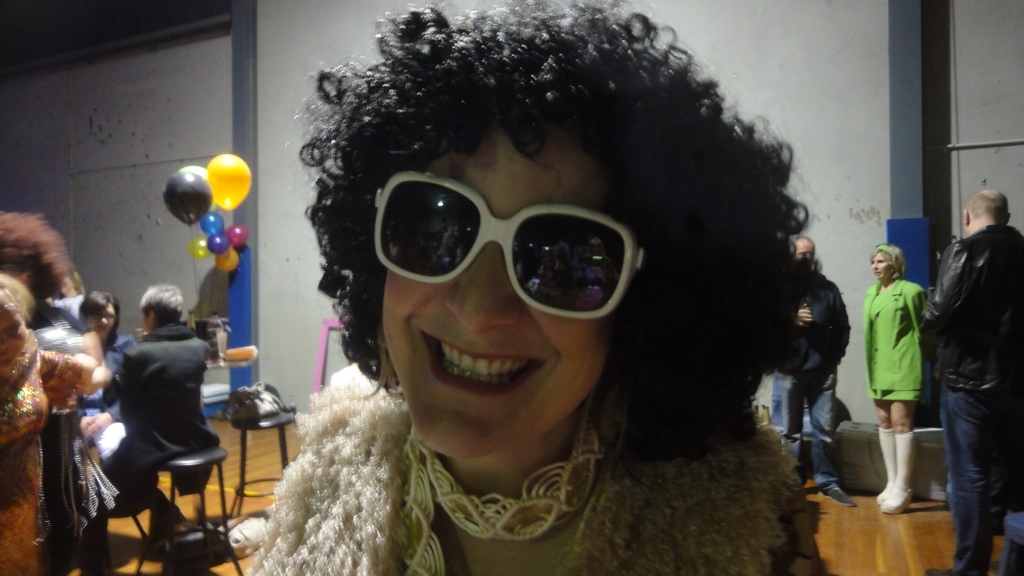 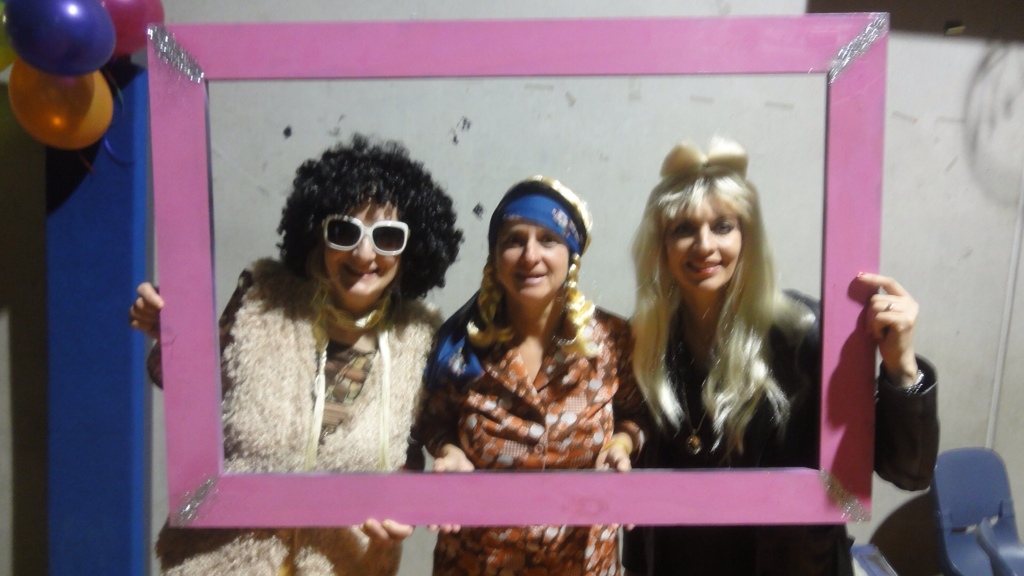 I think I have found my outfit for the next Babba evening. Check out those plastic raincoats and white boots! 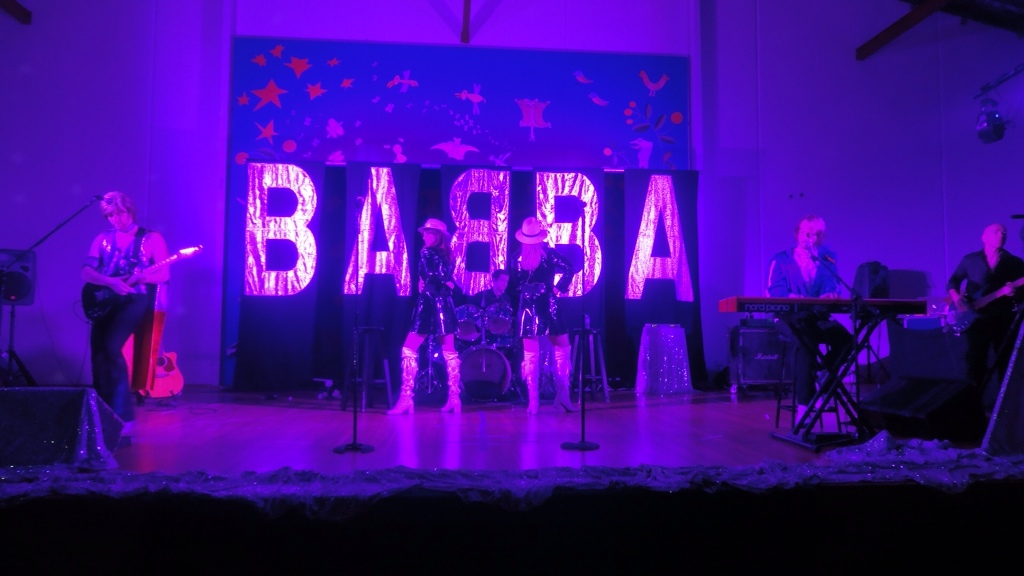 I think I will have to let my cat go away more often!